Silence and the Sufferer 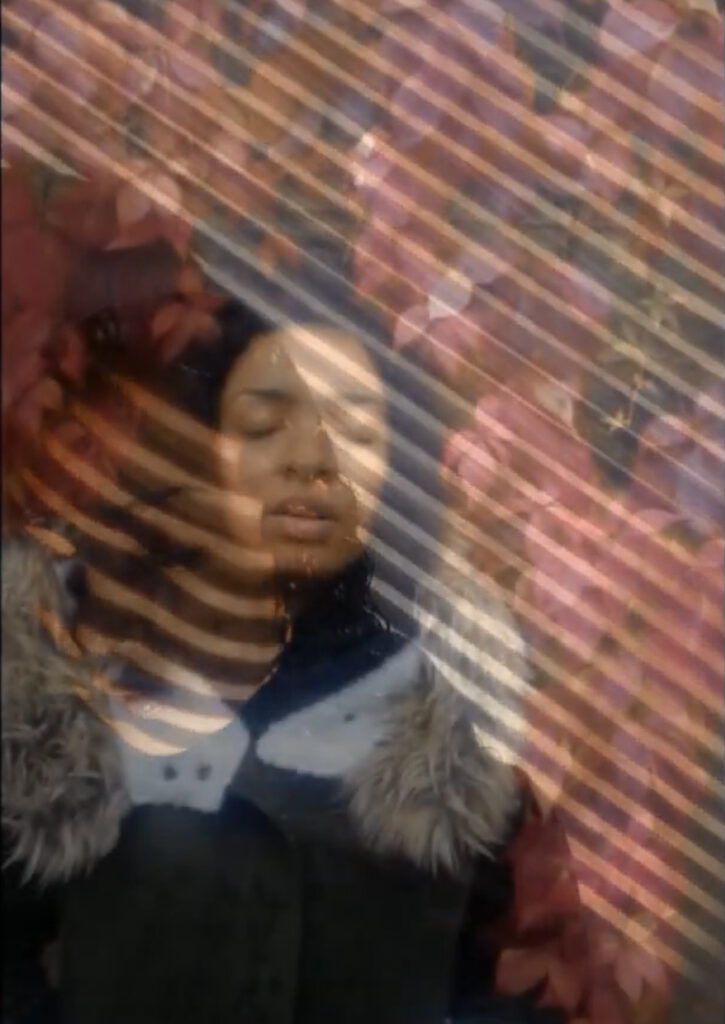 Dr Furaha Asani (she/her) is a researcher, writer, mental health advocate, teacher, and anti-hostile environment advocate. Furaha’s writings and lectures foreground social justice and accountability. Furaha is also currently a precarious migrant, having been denied a visa in 2019 and been threatened with deportation by the UK Home Office. Whilst awaiting appeal, she uses her platform to pass across the message that no human is ‘illegal’. Furaha is Research Lead at Watershed, Bristol.

On making this film Furaha says: I’d undertaken a challenge to write and publish one piece on my medium blog every day of 2016. During that year I also fell in love with Akwaeke Emezi’s award-winning experimental short film, ‘Ududeagu.’ This film moved and inspired me deeply, especially as I was mourning the unexpected loss of my father in March 2016. With this inspiration overlapping with my feelings, I wrote a short story called ‘silence and the sufferer.’ Someone who’d been following my writing challenge suggested that I too, make an experimental short film out of my written work. Collaborating with my sister on something that was entirely ours became an avenue for us to share something fun together, as well as express our grief and respective mental health struggles through something productive and impactful.